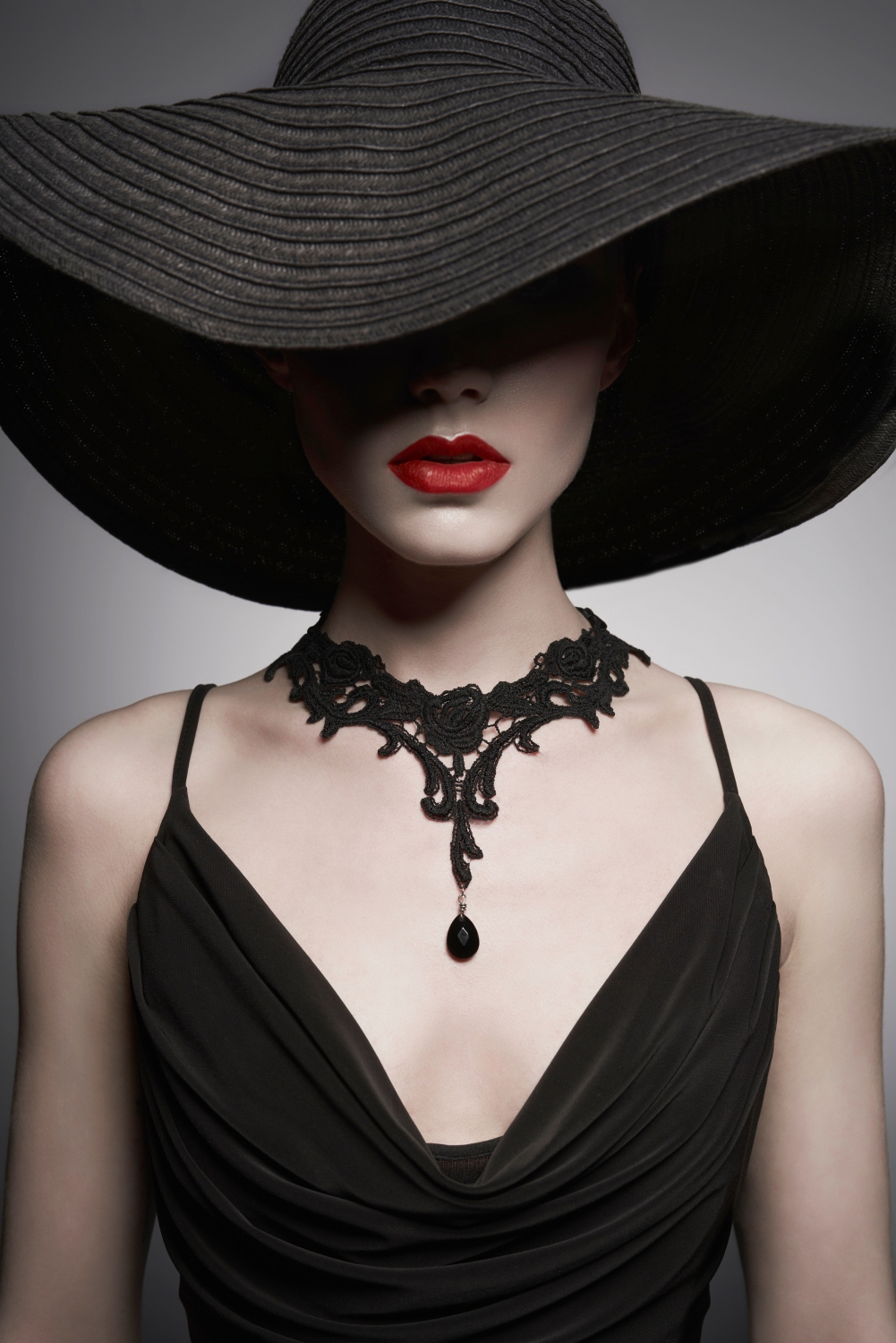 Penny Best is the pen-name and persona for an explicit romance writer who has thrown caution to the wind. This fictional persona writes hot steamy quickie reads and has a degree in tantric sex therapy.

Having spent her early twenties working in high-end gentleman’s clubs in London, Penny has now found her own inner goddess and runs naturalist yoga retreats for celebrities in exotic locations across the globe. As a competent sailor, Penny takes time out of her hectic writing and business schedule to battle the wilds of the Atlantic around her coastal based refurbished castle in the north-west of Ireland.

Penny is at her happiest when walking her trusty sheep dog. She also succumbs to the local gin, the odd hot whiskey and has fallen passionately in lust with her own rugged, Irish scuba diver. Penny’s dream is to meet Oprah Winfrey, Pierce Brosnan and Nora Roberts and to write for the rest of her days.

Penny loves to be online connecting with readers and like-minded writers. Tweet with her @pennybestwriter

Join her Facebook page for daily interaction about romance writing and what’s hot in the fantasies of you the reader. 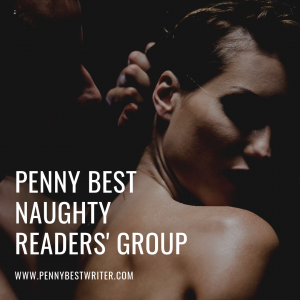 ‘The lusts and loves of an Irish lass for identical twin brothers.”

‘With a clever plot, well-written vivid characters and a descriptive setting, this is a steamy romance by Penny Best, in which the heroine is thrust into a sexy and rampant romance with two unforgettable heroes. Thankfully there’s more to come!’

Thank you, everyone who made this happen 😊😊😊 I'm really DELIGHTED 🎊🎉🎊🎉🎊🎉🎊🎉🎊🎉🎊
Marian Keyes' Grown Ups reaches number one in five countries http://www.thebookseller.com/news/marian-keyes-grown-ups-reaches-number-one-five-countries-1192081 via @thebookseller

Because every #romancewriter wants to remind you of their work today #Valentines2020 #irish http://www.pennybestwriter.com

It's a chilly morning in Dublin city centre but what a lovely welcome in @DubrayBooks Grafton Street - thank you David for the display and for taking the pic! Signed copies in stock now (and snow arranged as appropriate backdrop for book set during the big snow of 2018)

Did you know I animate book covers😍?!

I’ve now animated over 1200 covers since I launched🤩!!

Want your covers to stand out too? Get your covers animated now- there’s a special discount😍👉https://www.morganwrightbooks.com/morgan-wright-book-cover-animations

Stay up to date with our ‘Naughty’ Newsletter!

Find out what’s coming next…& more!